Paul R. Gilmartin, American stand-up comedian, The Mental Illness Happy Hour podcast host and television personality best known as the longtime host of TBS’s Dinner and a Movie. Paul Gilmartin is a Phi Beta Kappa graduate of Indiana University at Bloomington, with a BA in theater and drama. Before becoming a stand-up comedian, he appeared in numerous plays in the Chicago theater scene, and studied at the famed Second City Theater. He can currently be seen co-hosting movies and cooking every Friday night on TBS’ Dinner and a Movie, which he has been doing since 1995. As a stand-up, Paul has dozens of television appearances, including NBC’s Late Friday, CBS’ The Late Late Show with Craig Ferguson, and his own half-hour Comedy Central Presents: Paul Gilmartin.

He has performed as a stand-up and a sketch actor at the Montreal Comedy Festival, and three times at the Aspen Comedy festival, most recently as his character, Republican Representative Richard Martin, who spreads hope to suburban couples having trouble affording a second home. He has been a guest on Politically Incorrect and written for the Emmy Awards as well as Dennis Miller. He has been a frequent guest on The Bob and Tom Radio Show since 1991, with his poems appearing on many of their charity albums. 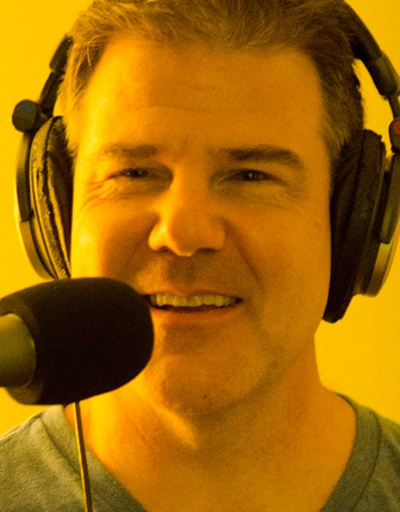 Collaborative & Proactive Solutions: Fostering the Better Side of Human Nature in Classrooms and Families

Dr. Ross Greene’s evidence-based Collaborative & Proactive Solutions model – as described in his books The Explosive Child and Lost at School — has transformed the understanding of treatment of kids with social, emotional, and behavioral challenges in countless families, schools, and therapeutic facilities. In his most recent book, Raising Human Beings, Dr. Greene turns his attention to all kids, with a particular focus on enhancing the skills that define the better side of human nature: empathy, appreciating how one’s behavior is affecting others, resolving disagreements without conflict, taking another’s perspective, and honesty. These skills have never been more important, and research indicates that solving problems collaboratively and proactively enhances these skills with any kid. And – despite academic initiatives that have made it harder for educators to be the socialization agents they’ve always been — that’s something that parents and educators have boundless opportunities to teach, model, and practice every day. 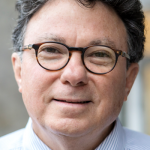 Ken Duckworth’s journey into psychiatry started when he was a boy growing up with a dad who experienced severe bipolar disorder. His father was loving, kind and periodically quite ill, hospitalized for months at a time. Ken became a psychiatrist in part to help his father. He is very fortunate to serve as the Chief Medical Officer for NAMI and to be part of this remarkable community.

Ken is also writing NAMI’s first book, You Are Not Alone: The NAMI Guide to Mental Illness and Recovery. He is interviewing NAMI members about what has helped them in their mental health journeys in an effort to help other people living with mental illness. The book will be published by Zando Projects, a new independent publisher led by Molly Stern.

Ken is double-board certified in adult and child/adolescent psychiatry and has completed a forensic psychiatry fellowship. 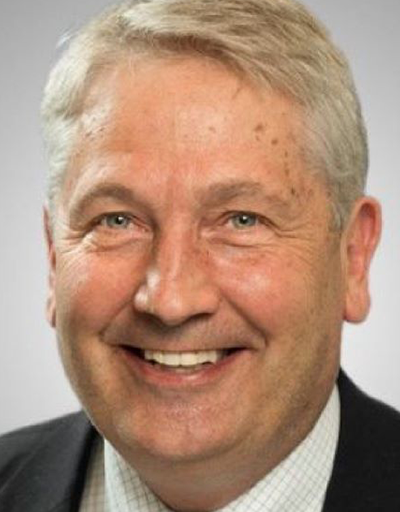